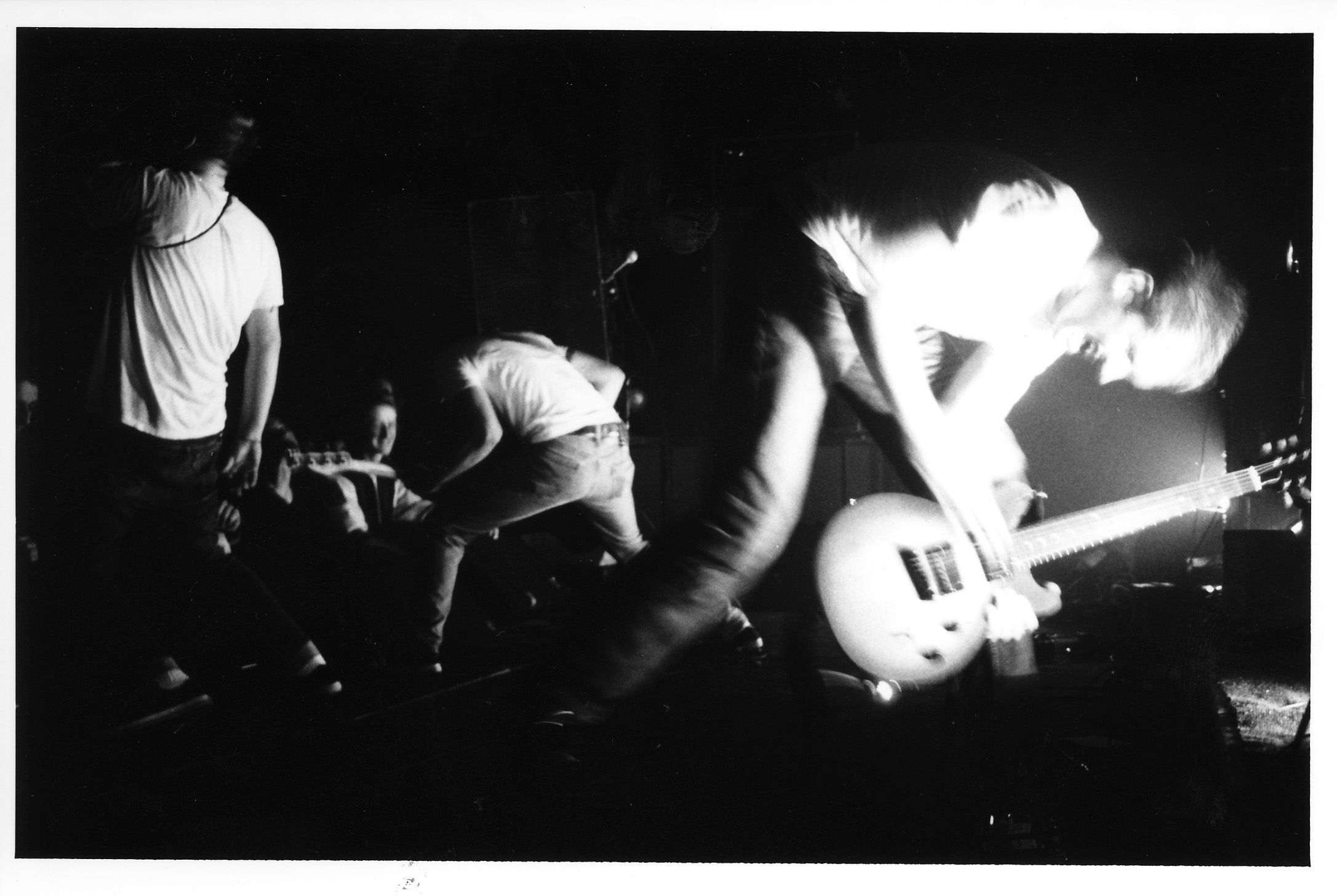 Legendary Tacoma, Washington mathcore/hardcore/metal band Botch have announced they’ve signed with Los Angeles label/management company Sargent House, home to artists like Deafheaven, Chelsea Wolfe, Russian Circles, Emma Ruth Rundle, Lingua Ignota, The Armed among others. Bassist Brian Cook, guitarist Dave Knudson, drummer Tim Latona and vocalist Dave Verellen formed Botch in 1993, becoming one of the most ground-breaking and influential bands during a pivotal shift in heavy music before splitting in 2002. Their split made way for members to form and or to play in other highly notable and influential bands including Minus the Bear, These Arms Are Snakes, Narrows, SUMAC and current Sargent House bands Russian Circles and Torment & Glory..

In conjunction with the signing, Botch have re-released their entire digital catalog, including two studio albums (We Are the Romans, American Nervoso), an EP (An Anthology of Dead Ends), live album (061502), and a compilation album (Unifying Themes Redux). More news from Botch including vinyl re-issues to come in 2022.

“We're continuously humbled by the ongoing interest in our band despite the fact that we've been broken up for nearly two decades. With the folding of Hydra Head Records in 2020, we were presented with the dilemma of figuring out how to keep the catalog available to both newly initiated and longtime fans. We were lucky to have the support of Sargent House, who are helping keep Botch's legacy alive by administering the digital catalog, curating the band's archive of photos and paraphernalia, and getting our records in the ridiculously long queues of vinyl pressing plants. We're happy to be part of the Sargent House family, excited to have our music back up online, and looking forward to exciting things in 2022.”

Link the the complete discography: https://linktr.ee/botchband