Storefront Church (aka Lukas Frank) has shared another song off his upcoming debut album As We Pass (due 5/21 via Sargent House), and it's a nostalgic, melancholic ballad.

Storefront Church is the alias of Lukas Frank, a Los Angeles artist who’s been making music for a while now. Frank released his first Storefront Church EP in 2017, and he collaborated with his friend Phoebe Bridgers on a 2017 song called “Shame.” Mostly, though, Frank has been working in a supporting capacity.

Following his signing to Sargent House earlier this year and the release of his first single with the label ("The Gift," which was featured on the soundtrack for Netflix series The Queens Gambit), Lukas Frank has announced… 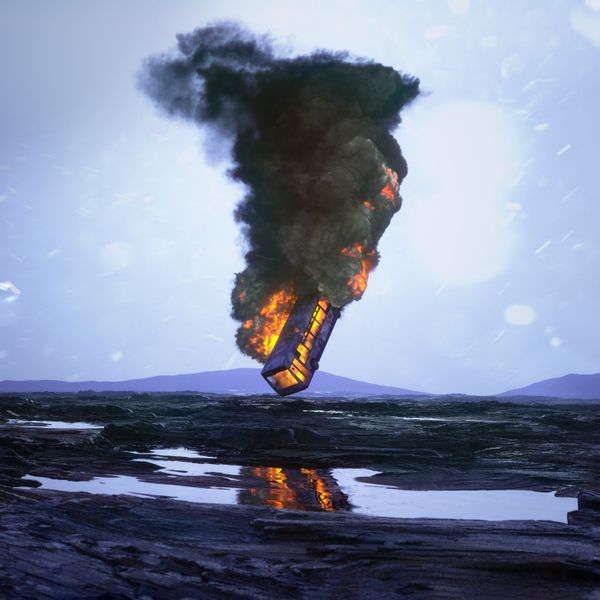 Storefront Church, the Lukas Frank helmed Los Angeles-based band has announced their debut album As We Pass via the venerable label/management company Sargent House. 'As We Pass' is a sweeping artistic statement that paints dark, weathered landscapes paired with Frank’s mournful croon and howls summoned via poignant songwriting that recalls the likes of Roy Orbison, Scott Walker, and Jeff Buckley. Today you can hear the first single “After The Alphabets” - a dark and cavernous composition with palpable pain felt through impressive and emotive vocals. DIIV’s Cole Smith is credited as a contributor on this song both as an instrumentalist and co-songwriter. 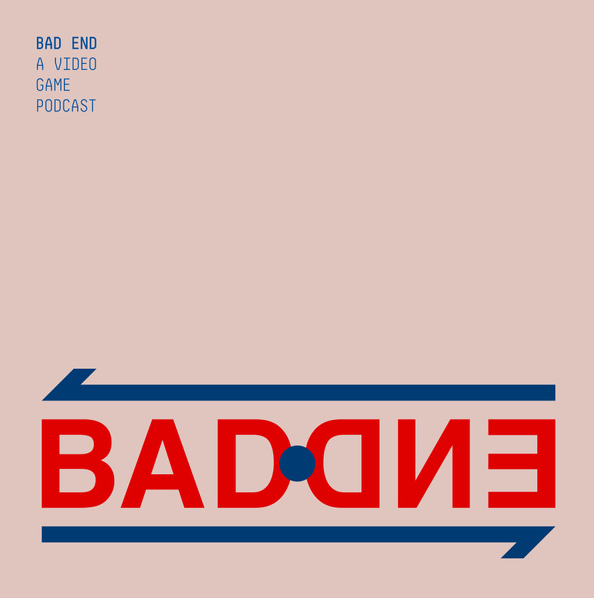 Lukas Frank (Storefront Church) and Cole Smith (DIIV) talked with Bad End Podcast about Thoughtseize Interviews, the new show where they interview artists and gaming personalities while playing Magic the Gathering. They talked about community-building, the value of art… 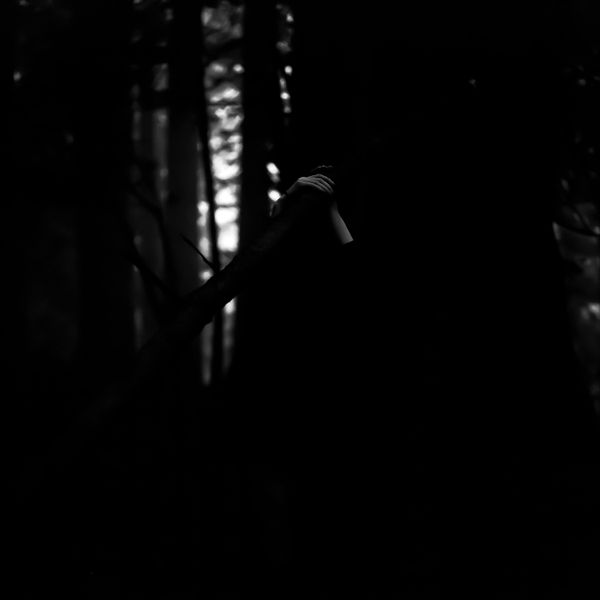 We recently signed Storefront Church - a project helmed by Los Angeles based singer/songwriter Lukas Frank. Today we’re happy to share a new song from him called “The Gift” that will feature in the Netflix series ‘The Queen’s Gambit’… 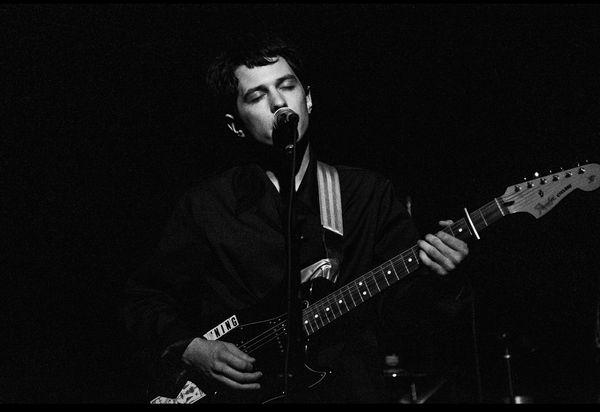