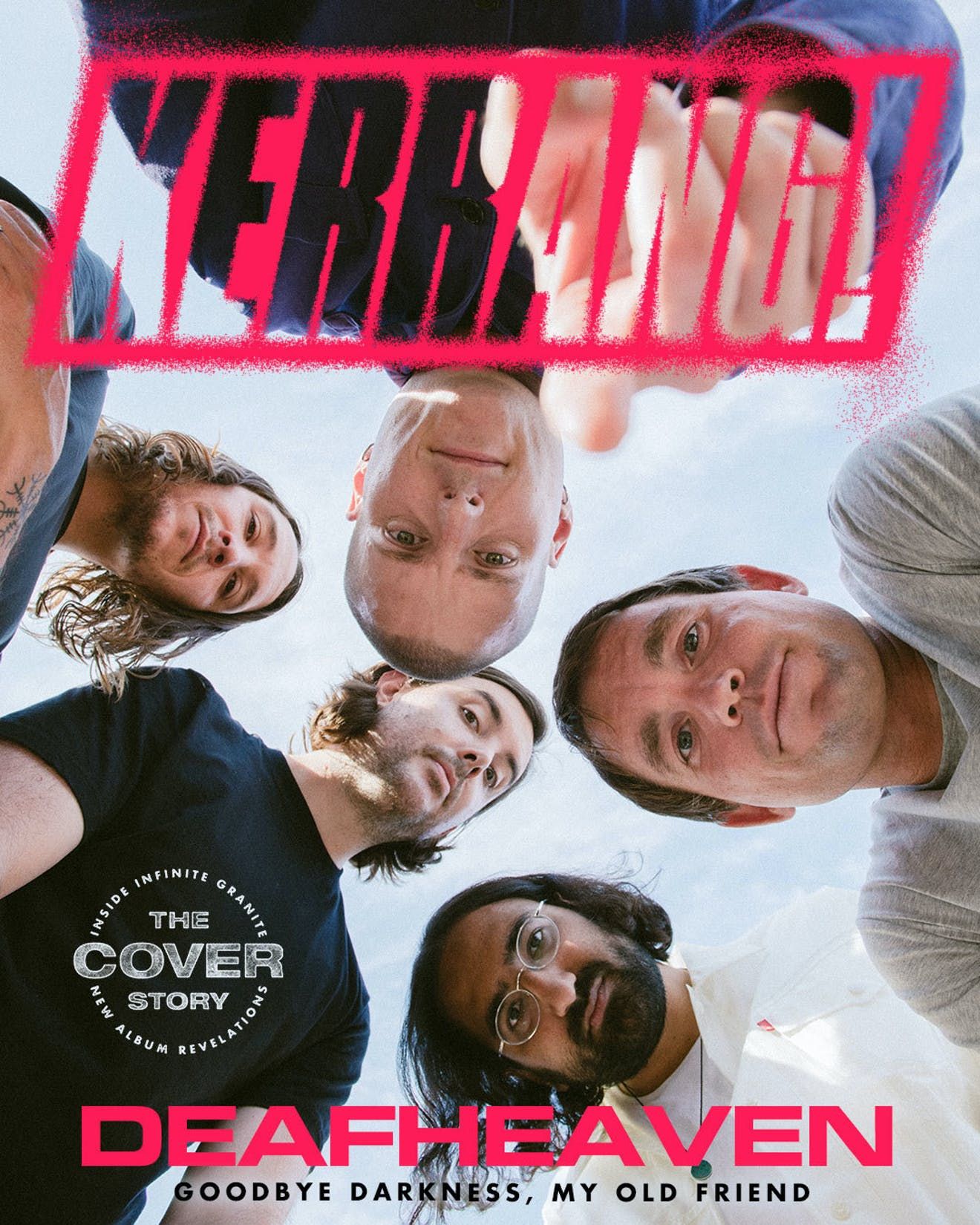 For much of 2020, George Clarke found himself staring into the pale wash of dawn. Brimming with pent-up energy he’d normally expend onstage or traversing the great American outdoors, the locked-down Deafheaven frontman bounced off the four walls of his neat Los Angeles apartment and into an extended bout of insomnia. Rather than stewing in the still, antisocial silence of the small hours, however, he found himself captivated by their stark beauty, and took to writing between three and six in the morning, repeatedly watching the thick dark of night dissolve into the dewy haze of day.

Largely a result of those late-late sessions, Deafheaven’s fifth LP Infinite Granite feels like a glimmering reflection of wan light on the horizon. Jettisoning much of the remaining metallic heft they had carried through 2018’s Ordinary Corrupt Human Love, it boldly commits to the sounds of shoegaze and avant-garde post-rock, delivering nine tracks of delicate melody and atmosphere.