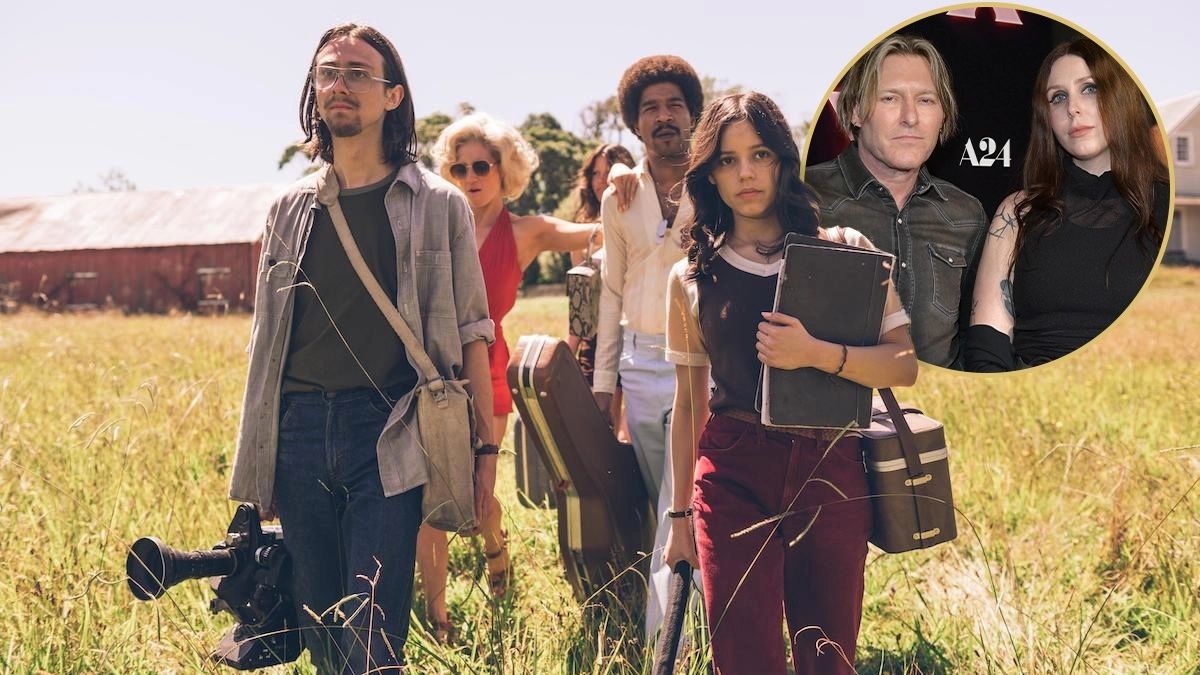 The horror film fandom has been on the edge of its seat for X, director Ti West’s first full-length feature since his 2016 Western In a Valley of Violence. The A24 film is more than a love letter to the greatest horror films of all time — it paves a creative, innovative, and shocking path all of its own.

The same can be said of its score, which was created in a collaboration between legendary horror composer Tyler Bates and goth rock queen Chelsea Wolfe, alongside composer/producer Ben Chisholm. X’s accompanying lush score is perfect for the envelope-pushing, star-studded film.

As the X Original Motion Picture Soundtrack arrives on vinyl today (May 3rd), Bates and Wolfe have answered all of our questions about the origins of the score and their creative process.