WHO’S AFRAID OF CHELSEA WOLFE? ANSWER: NO ONE WHO SHOULDN’T BE 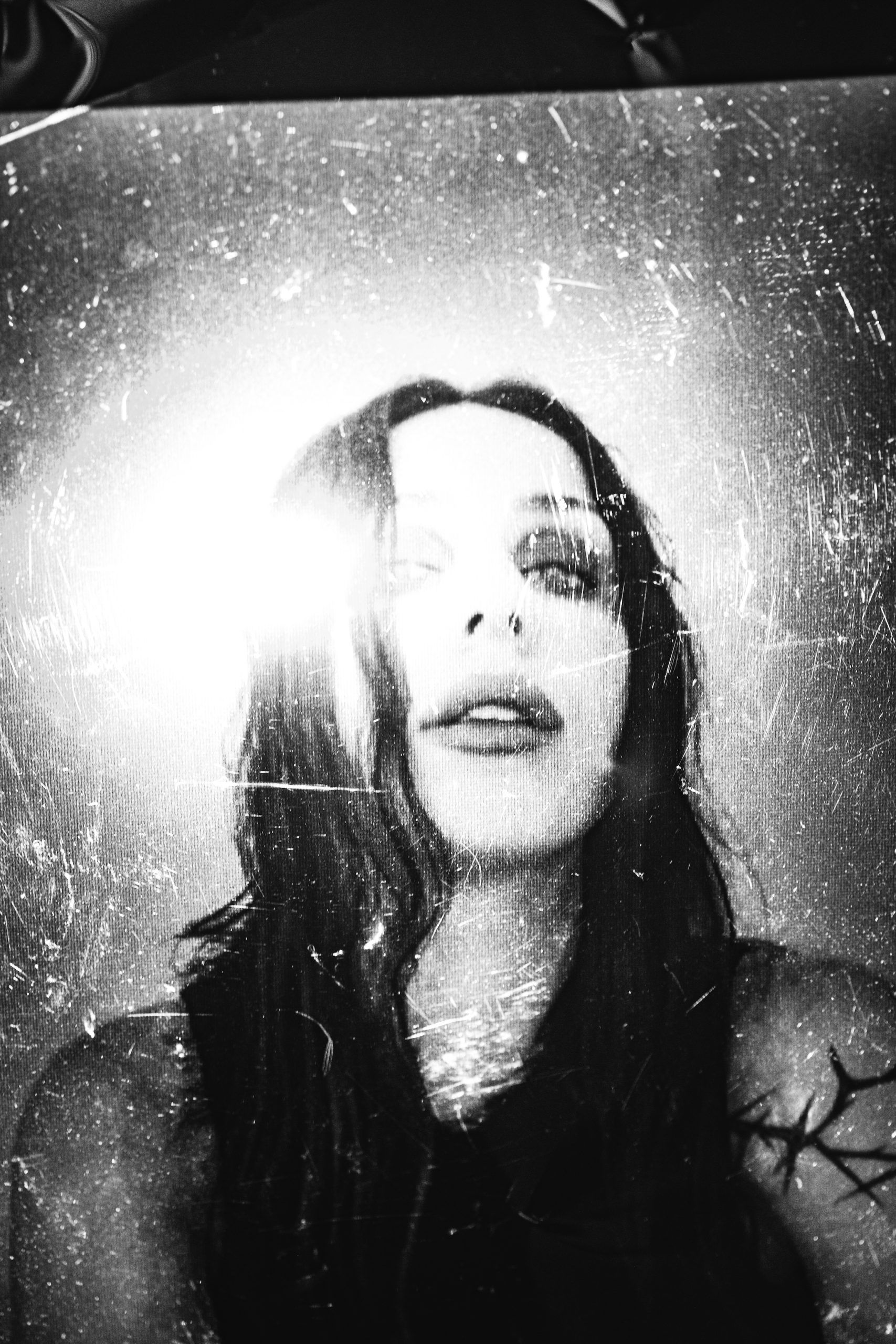 Four didn’t seem like enough and six seemed like too many and so five it was. Specifically, The Live Five, a place in WONGDOODY space where we drag in figures of note and blast them with five questions about creativity. In the hopes that if you look at something long enough it might change how you understand it. For the better.

There’s a magical thing that happens some times when your awareness of something lines up just so with that something becoming everyone is suddenly aware of. Not sure how the juju really works but Chelsea Wolfe’s been weaving it. Repo Man style — “[Y]ou’re thinkin’ about a plate o’ shrimp. Suddenly someone’ll say, like, plate, or shrimp, or plate o’ shrimp out of the blue, no explanation….It’s all part of a cosmic unconsciousness.” — Wolfe, from a small town in Northern California is now, officially, everywhere.

Records, festivals, fashion designs, film scores and collaborations with a bevy of fellow travelers has Wolfe in that cool cool-lady space and even better than that: it all sounds/looks/feels…great. Well thought out, carefully constructed and with an eye toward perfectly plumbing her soul to make magic for whoever has the ears to hear or the eyes to see.

Do we have a creative crush on Wolfe? How could we absolutely not?

So having her in on The Live Five is the best kind of delightful. You have been warned.