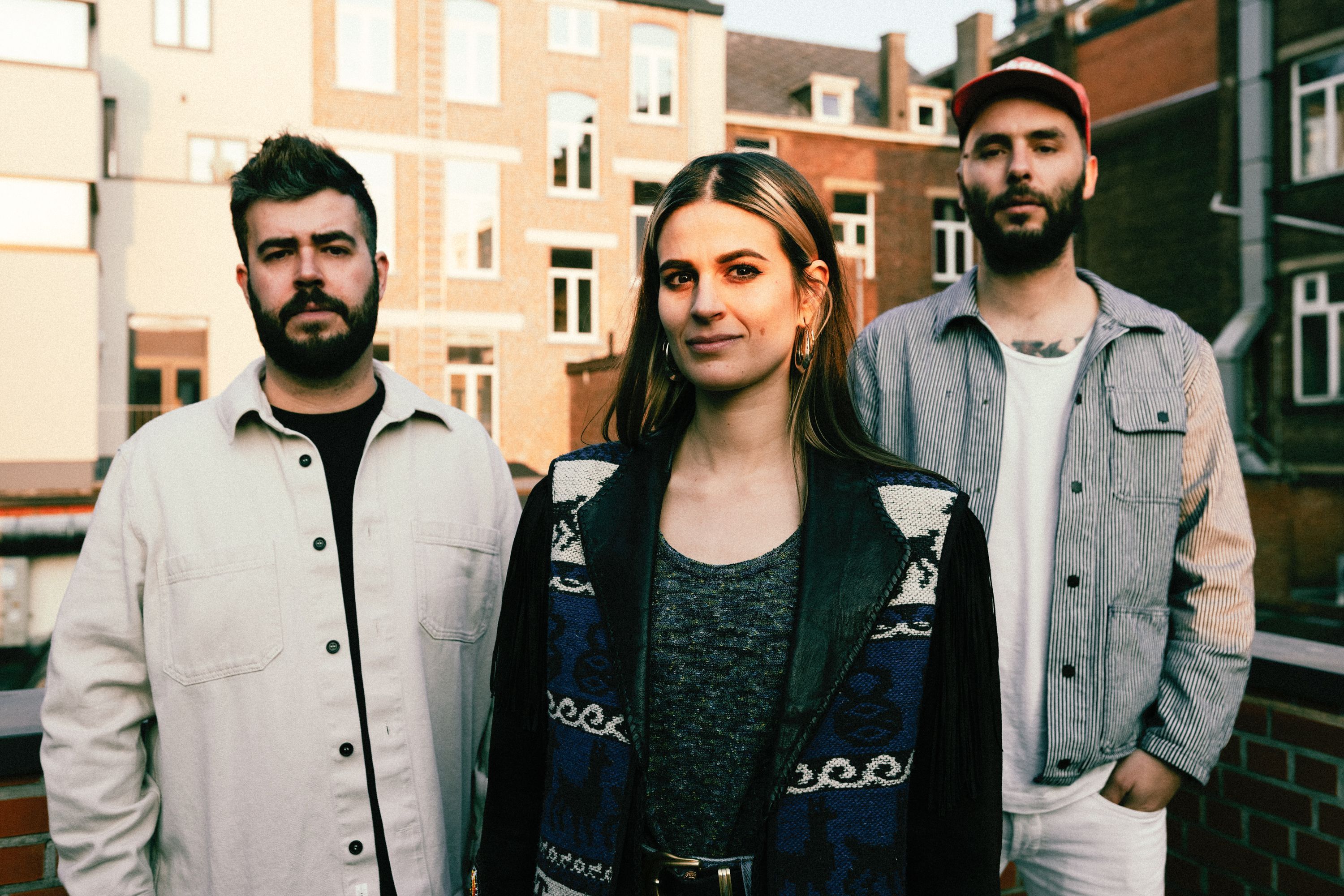 Brutus have a new album on the way, Unison Life, on October 21st via Sargent House, and here is the next single from it. “Victoria” shows the more melodic side of the band and is a song that grapples with aging while folding in the whole concept behind Unison Life. Singer Stephanie Mannaerts notes: “Victoria is about getting older. You know grown-up life is lurking around the corner, but you're not afraid of what's coming because we're all going to go down together.” The song comes with a Jonas Hollevoet-directed video that sent the band around Belgium in search of nostalgia in the places that were important to them in their youth.