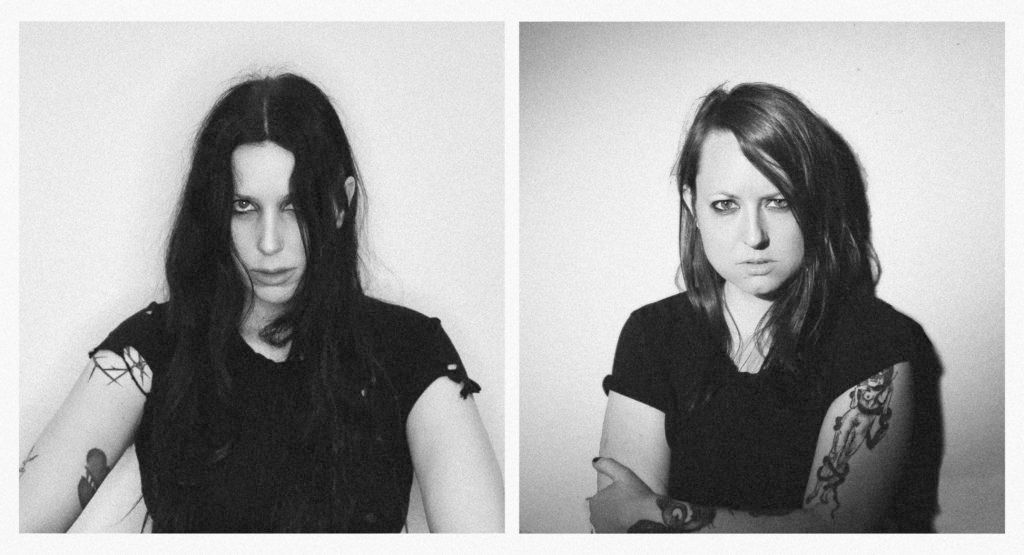 With last year’s Birth Of Violence opting for a more pensive, folky approach, it seems Chelsea Wolfe has unleashed all her aggression and satisfied that lust for volume with Mrs. Piss, a two piece featuring herself and drummer Jess Gowerie, whose thunderous, hard hitting assault helped make Hiss Spun such a powerful, heavy record.

Given how sombre and understated Birth Of Violence was, ‘Downer Surrounded By Uppers’s soaring, aggressive chorus and kinetic, booming energy feel like a revelation, sounding like a Kim Gordon fronted Lightning Bolt. The foreboding, gothic ‘Knelt’ is probably the most traditionally Chelsea Wolfe-esque song here, and despite it’s rawer, stripped back sound, wouldn’t have sounded completely out of place on Hiss Spun, but other than that Self-Surgery is far more primal, relishing in its loose, no-fucks-given immediacy.

‘Nobody Wants To Party With Us’ alternates between sparse, Suicide-style tension and balls to the wall, speaker blowing bombast, whilst ‘You Took Everything’ flavours its massive anthemic choruses with blasts of noise and harsh, screeched vocals backing up Chelsea’s haunting wail. The title track comes across like a heroin-addled fusion of Ministry and L7, with Gowerie’s furious, pounding beats given centre stage. At just eighteen minutes, Self-Surgery definitely leaves you wanting more, but has that punchy, filler free quality that blesses many a classic punk album. It’s addictive, and as much as I loved the last Chelsea Wolfe album, it’s awesome to hear her just letting loose in a heavy two-piece format. More of this, please!