“A PLACE IN OUR BRAINS THAT WE CANNOT TALK ABOUT”: EMMA RUTH RUNDLE ON ESOTERIC SOUNDS, MUSICAL MOTIVATIONS, AND MAKING CLOSER CONNECTIONS 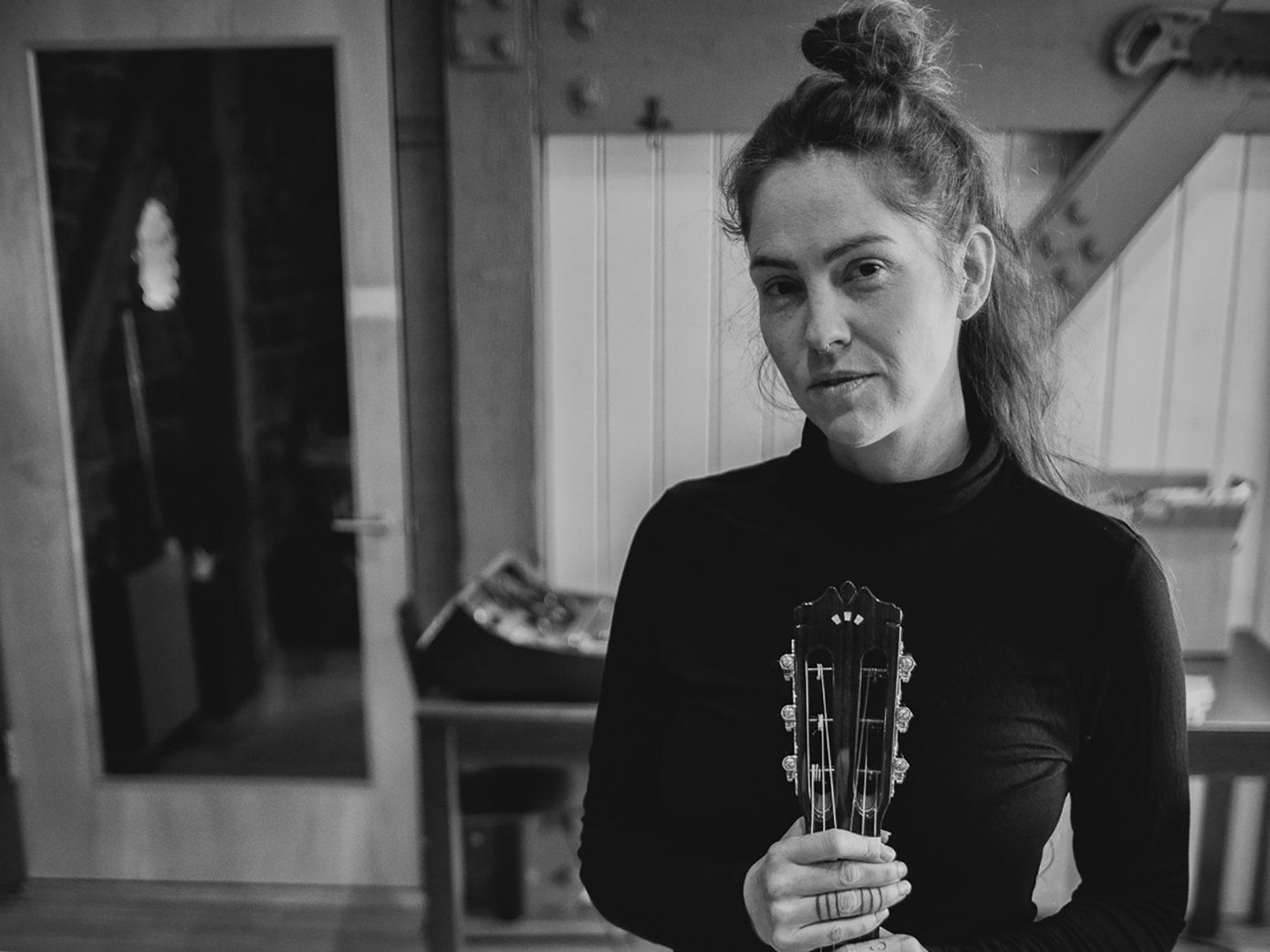 There’s no doubt that Rundle’s music – which occupies the hypnotic intersection between doom metal, affecting singer/songwriter folk, and densely layered shoegaze – doesn’t often cross over into pop. It is, however, at least in the same neighborhood; on albums such as 2016’s Marked For Death and 2018’s On Dark Horses, she found soaring hooks and sublime melodies within stormy musical exorcisms, the likes of which make a moving target of genre, even when the aesthetic itself remains uniquely her own.

In 2020, the artist began to release a sequence of music that challenged the basic idea of what an Emma Ruth Rundle album is meant to sound like. First came a full-length collaboration with experimental metal band Thou, May Our Chambers Be Full, in 2020, which juxtaposed her melodic dream-doom against the Louisiana group’s complex sludge. Then came two even more audacious records: a singer/songwriter album with no backing and almost no effects, and an instrumental set of solo guitar improvisations – neither of which is easily marketable. Commercial albums these are not, but Rundle nonetheless trusted her instincts, even when faced with the uncertainty of how they’d be received.