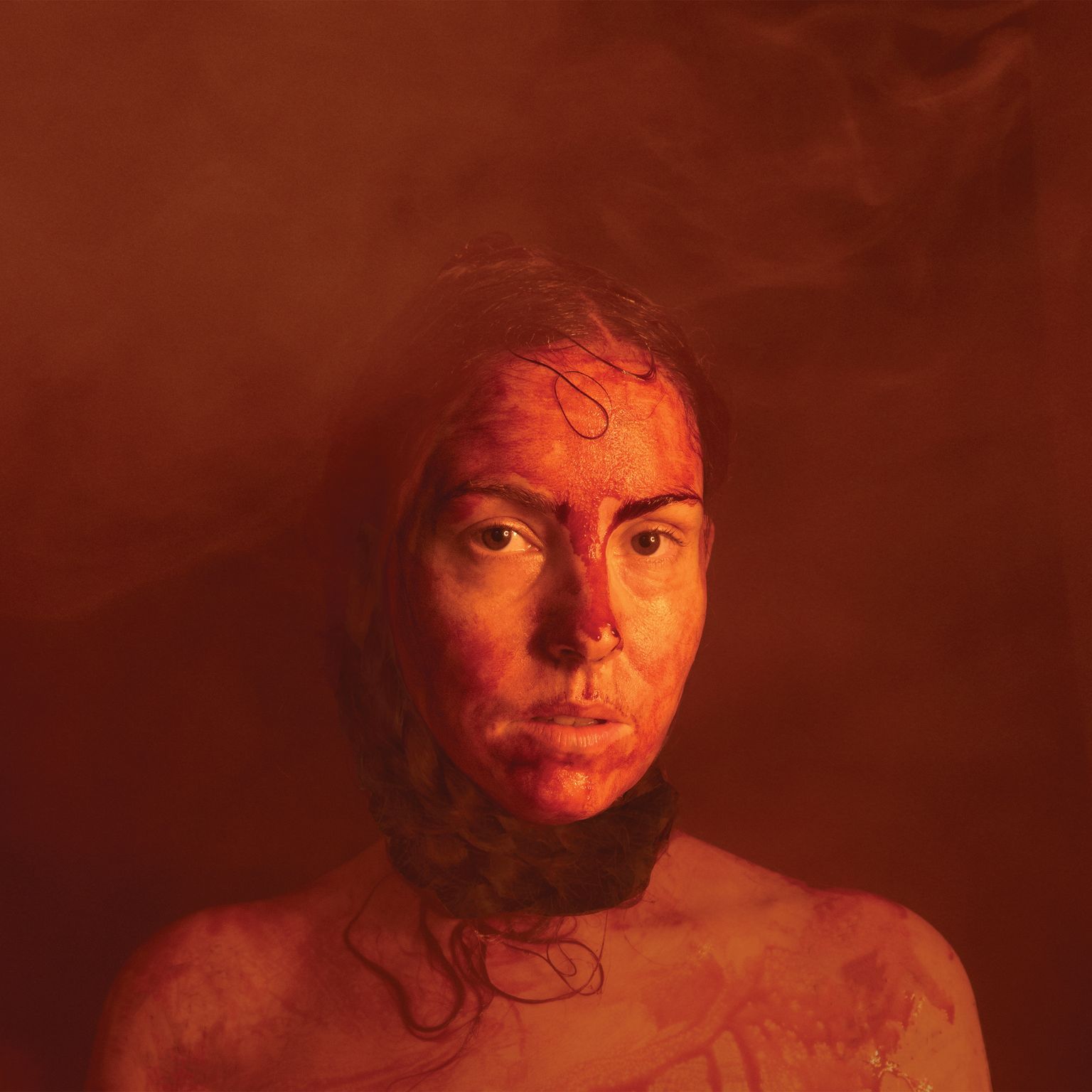 Emma Ruth Rundle’s second installment in her Electric Guitar series, EG2: Dowsing Voice, is like the soundtrack to a film that hasn’t been made. The mostly instrumental record follows her on a trip to the Welsh coast and down a magical well into the waters of nature, myth and the Old Golds - by way of her improvised music. The 40 plus minute album was sewn together from recordings channeled during her month-long solo journey in the early days of 2020 and completed before 2021’s critically lauded album Engine of Hell was even written.

Unlike Electric Guitar One, EG2: Dowsing Voice features vocal improvisation, unconventional singing and extended vocal techniques free from lyrics - like the throat singing on “In the Cave…” which is meant to be the voices of crones gathering in a rhythmic and physical ritual. Rundle was led to these voices by unseen forces along with the immense impact of the Welsh water: ocean, rivers springs and wells that gave the album its extended title Dowsing Voice. While there is some focus on vocal and story here, her textural and even bombastic guitar improvisations are featured throughout the album. The album is accompanied by a massive body of visual artwork Rundle created in her studio upon returning to the states in an attempt to further flesh out the world and beings she encountered in the landscapes and music during her trip to Wales. The blood self-portrait on the cover is from this series and is meant to capture the moment after rebirth. For Rundle, the Electric Guitar series will always be about inspired, unplanned moments like this at its core.