Brian Cook : From Torment to Glory 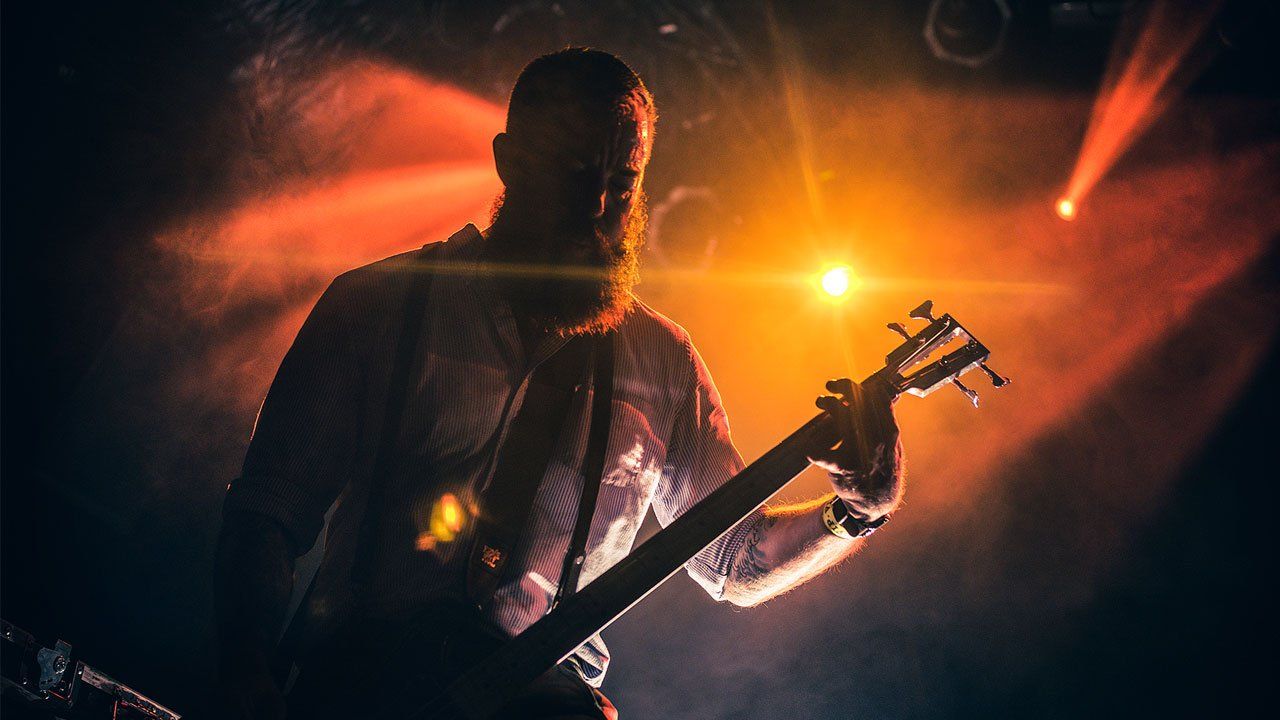 After his beloved gear was stolen during a recent tour, the bass pedal guru quickly found the music world rallying around his band Russian Circles.

Through the entirety of his three-decade career, bassist Brian Cook has made a name for himself by delivering brutal and powerfully effected tones while creating innovative music across heavy genres. Based in Seattle, Washington, Cook got his start with his influential mathcore band Botch in 1993, until the group disbanded in 2002. He then went on to form the experimental post-hardcore outfit, These Arms Are Snakes until he was recruited by Chicago instrumental rockers Russian Circles in 2007. As of recent, when he’s not in the studio or on the road with Circles, he’s busy playing in his sludge metal trio Sumac and releasing solo material under the moniker Torment & Glory, whose debut album We Left a Note with an Apology was released back in August of 2021. The thread through all his numerous projects is his distinct playing, his creative riffs, and his wild use of effects, which he expertly hones in ways that few bassists can. His prized gear – including his rare basses, amps, and many obscure pedals – has all been hand-selected throughout his impressive career, which is why he was devastated when he was robbed of it on his most recent tour.