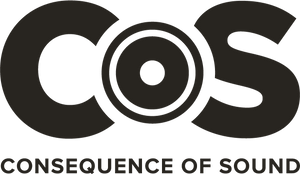 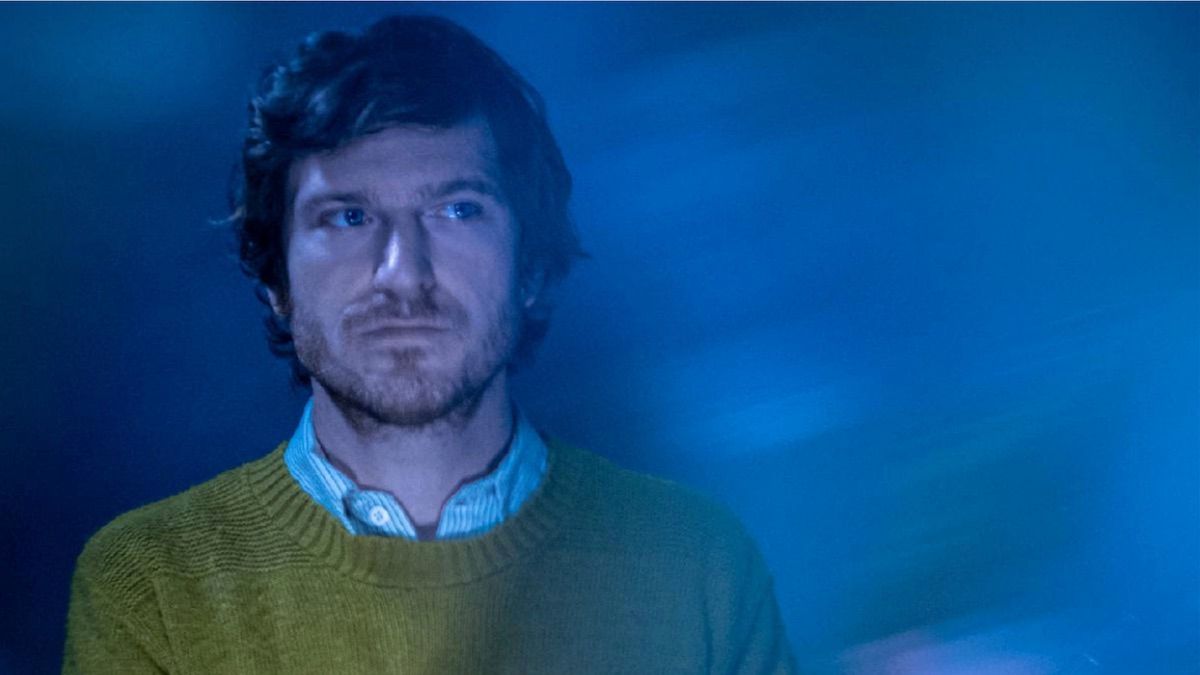 Nick Reinhart has made a name for himself over the years as the unpredictable singer-guitarist in math rock act Tera Melos, one fourth of music geek supergroup Big Walnuts Yonder, and a frequent collaborator of Death Grips, including his own side-project with Zach Hill dubbed Bygones.

Now, Reinhart has hit pause on his wild and technical style of playing to create a new band called Disheveled Cuss — and he’s going full-blown ’90s alt-rock on new single “She Don’t Want”, which Consequence of Sound is premiering today.

“She Don’t Want” comes from Disheveled Cuss’ debut self-titled album, out June 12th via Sargent House. Technically, this isn’t the first track we’ve heard from Disheveled Cuss. They’ve released two singles prior, “Wanna Be My Friend” and “Nu Complication”, both of which see Reinhart toying with giddy melodies and stringy guitar lines. But neither of those songs sound as infectious as “She Don’t Want”, an alt-rock hit that sounds like a crossover of Teenage Fanclub and Blue Album-era Weezer.

Via Consequence of Sound