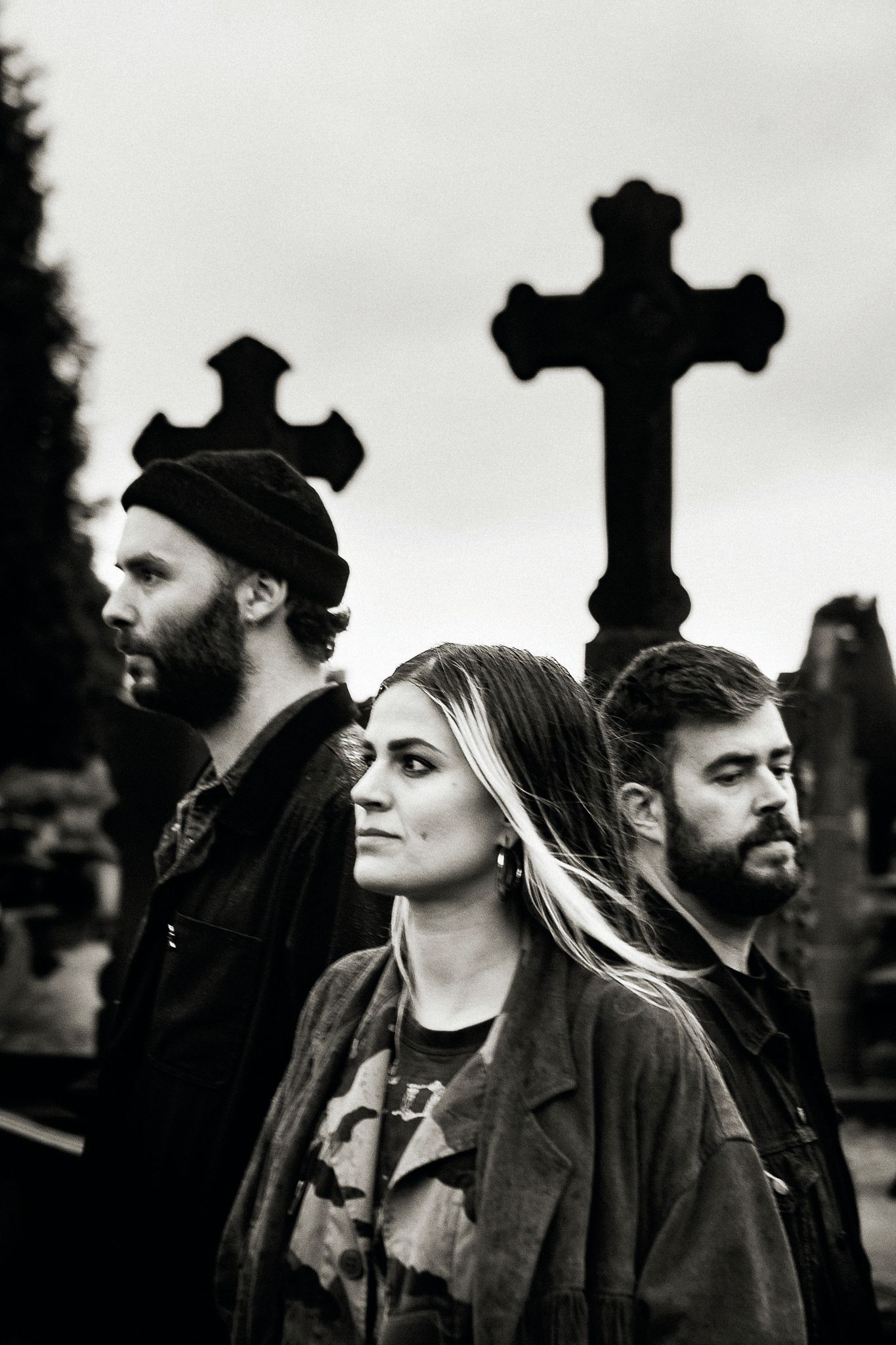 Belgian trio Brutus have released the final single from their forthcoming album Unison Life, out October 21st via Sargent House. “What Have We Done” is one of the band's favorite songs on the album. Stefanie Mannaerts (vocals/drums) explains why.

"For some reason, this new piece of music felt like both a turning point and an intersection. In our history of being a band, this feeling came only a few times before, with the songs ‘Bearclaws’, ‘Justice de Julia II’ and ‘War’. Key songs such as these are challenging, but also feel like coming home at the same time. They define who you are as a band.” The song embodies what was going on at the time of writing, in the middle of the pandemic. It is about suffering for too long and you have had enough. The verse echoes the mutual feeling we sometimes have as humans with too much going on in our heads and getting stuck in the same loop. (“once more we sing along, to this never-ending song, once more we carry on the pain, what have we done”).”

The follow-up to their breakout Nest, Unison Life is a concept of longing for a life of total peace. The album confronts the obstacles that stand in the way of a Unison Life and the acts of bravery that help to surpass the trials. It is Brutus at their most intentional. They were more deliberate about their sound than ever, having had the time and space to really consider their direction due to the global pause on touring.

Unison Life’ is available to pre-order or pre-save HERE.